In the thirteenth century, Amsterdam was founded as a fishing village next to the river from which the city gets its name. In the following centuries, Amsterdam would undergo a radical transformation, laying the foundation for the beginning of the Golden Age.

Nowadays, Amsterdam is best known for its picturesque canals and coffee shops. The liberal metropolis may have come a long way since its modest inception, but Amsterdam still has the classic, old-world charm all European cities share.

If you’re hoping to plan an event and need to know about the best event venues in Amsterdam, take a look at these great options. 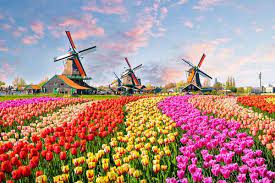 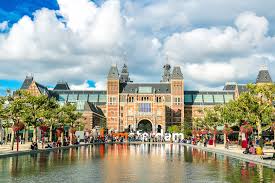 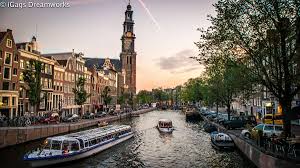 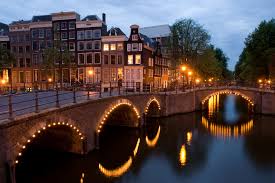 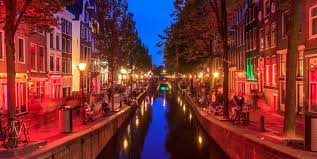 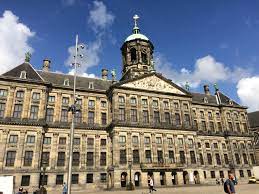 Amsterdam is a city and port in the Netherlands. It is the country’s capital and its principal commercial and financial centre.

Amsterdam is located in western Netherlands on the IJsselmeer and is connected to the North Sea. Parts of the city lie below sea level, some parts on land that has been reclaimed from the sea or from marshes or lakes.

To the scores of tourists who visit each year, Amsterdam is known for its historical attractions, for its collections of great art, and for the distinctive colour and flavour of its well-preserved old sections. Since the mid-1960s Amsterdam has been known also for a permissive and accepting atmosphere.

In World War|| Amsterdam Liberated in an Allied operation led by Canadian forces, Amsterdam was liberated from the Nazis on May 5, 1945. This freed the entire Netherlands from Nazi control. The summer of 1945 is fondly known as the “Canadian summer” in the Netherlands because of the Canadian military presence in the country following the war.