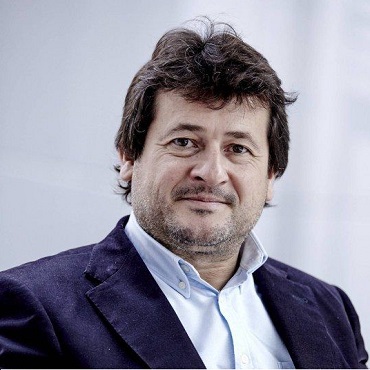 He is a pioneer in the field of scientific entrepreneurship In Spain. Dr. Alonso leads (Founder & Scientific Advisor) the Institute of Genomic Medicine (Imegen), with specialization in genetic analysis. He is also the author of three patents licensed by the biotechnology industry. He is the author of more than 50 research papers on his field of expertise, including three articles published by the prestigious journal Nature. As a scientific entrepreneur, he is a founding partner of the company Sistemas Genomicos (Genomic Systems), Valentia BioPharma and the Genomic Medicine Institute, among others.

He has been Roche's scientific advisor in the field of DNA sequencing. For twelve years, from its foundation in 1998 to April 2009, it has been the promoter and founding partner of the company Sistemas Genomicos SL, where he held the position of Scientific and Strategic Director. He was a founding partner and Scientific Director of the company Valentia BioPharma and the Institute of Genomic Medicine, both located in the Scientific Park of the University of Valencia. Among other projects, his collaboration with the multinational Life Technologies, in the development of applications of the ultra secuenciacion of genomes through the technology SOLID stands out.