Exact Venue of the conference will be declared shortly... 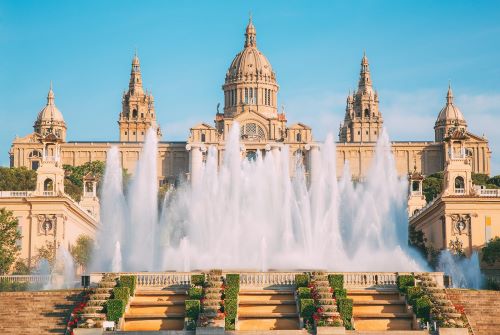 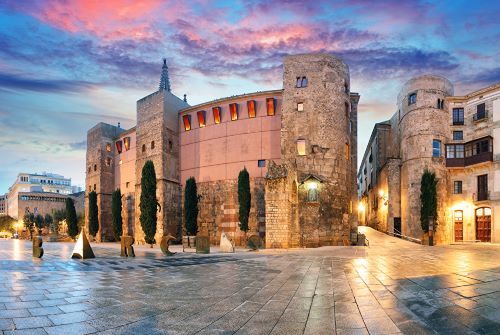 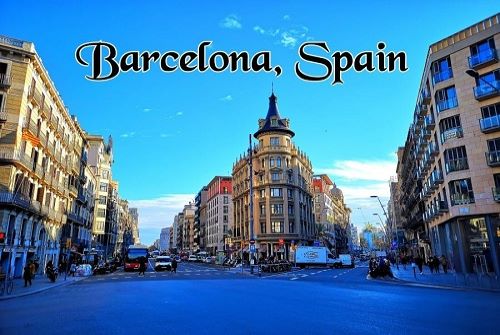 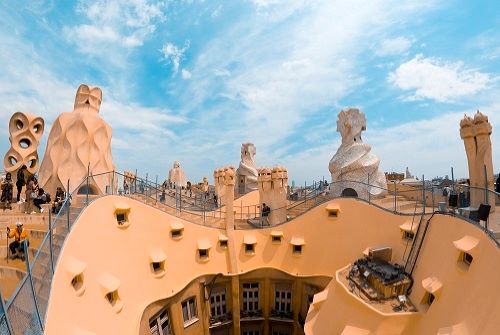 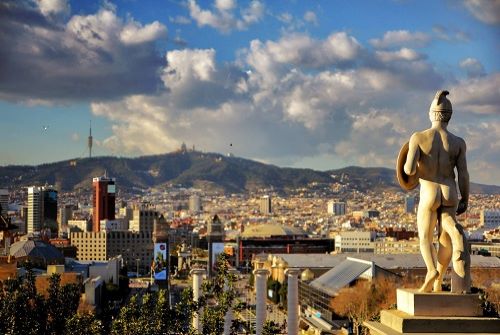 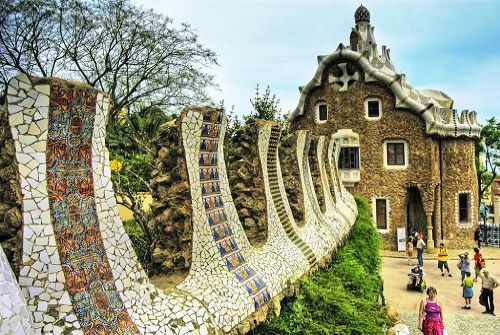 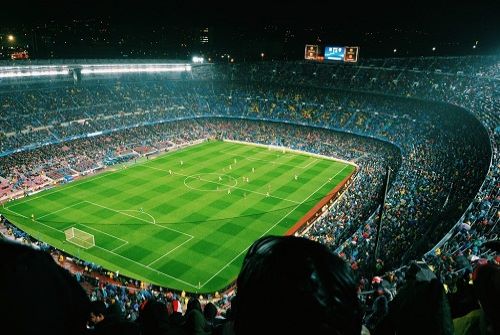 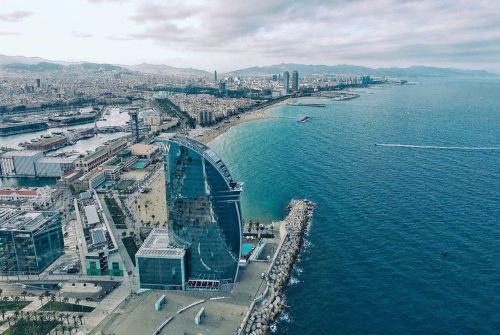 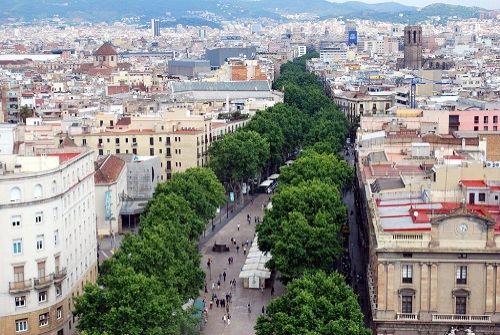 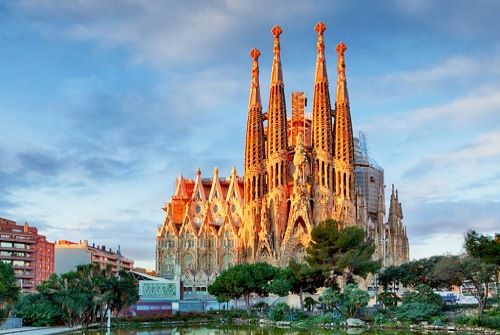 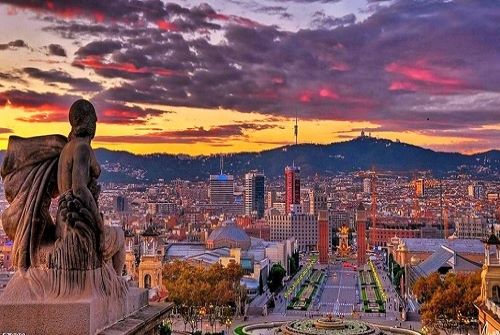 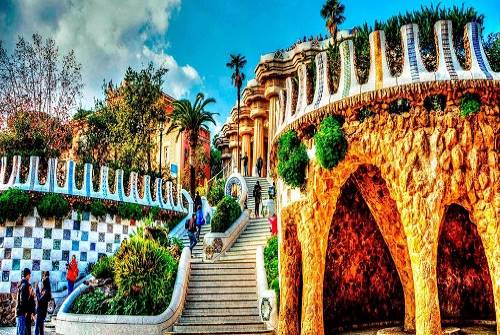 Barcelona city is located on the north-eastern coast of Spain. It is the capital of Catalonia, the region of Spain. Barcelona city is one of the largest metropolises on the Mediterranean coast with a population of 1.6 million within the city border which is around 101.4 km2 (39.2 sq. mi). It is situated between two rivers, rivers of Llobregat and Besos, and south of the Pyrenees Mountains. Barcelona has a hot-summer Mediterranean climate

Barcelona has some of the most unique and motivating architecture around the globe, so a visit to the city’s museums, parks and churches is a must. Begin your days off with tours of Antoni Gaudí's whimsical architecture, including Casa Batllo, La Sagrada Familia, and Park Guell. Have your lunch with your family and friend at bustling Boqueria Market and then kick back and relax on the shores of La Barceloniyan Beach, all the while enjoying an outstanding view of the Mediterranean coast. After having a peaceful sleep, smash up the nightlife in Las Ramblas or the Gothic Quarter. And yes for all football fans, you can't leave Barcelona without visiting FC Barcelona's headquarters, Camp Nou Stadium.

Barcelona comprises 66% of the metropolitan area of the Catalonian population therefore known as the richer region in Europe and ranked as fourth-richest per capita in Spain. Barcelona has a GDP per capita amounting to €28,400 (16% more than the EU average) he greater Barcelona metropolitan area had a GDP amounting to $177 billion (equivalent to $34,821 in per capita terms, 44% more than the EU average), making it the 4th most economically powerful city by gross GDP in the European Union, and 35th in the world in 2009. Barcelona was Europe's fourth-best business city and fastest improving European city, with growth improved by 17% per year as of 2009

"We warmly welcome you to the beautiful city of Barcelona for the upcoming Biotechnology World Congress 2020 during November 18-19, 2020".