The Conference will be conducted at Park Plaza Amsterdam Airport

Public transportation in Amsterdam consists of buses, metro, tram, car, bicycles. Amsterdam is the most bicycle-friendly city in worldwide the main transportation has seen in the city is through bicycles 38% of journeys are done by bicycles.

Airways– Amsterdam Schiphol Airport is the biggest airport in the Netherlands, 3rd largest in Europe and 14th largest in the world connecting all the countries of Europe.
Bus- Eurolines operates a transitional network covering 600 destinations from Amsterdam to all over Europe and Morocco.
Rail- Amsterdam consists of 10 railway stations providing day and night service.
Tram- There are 14 tram routes and 200 trams out of which 24 are bidirectional only for use on 5 routes.
Metro- The Metro consists of five routes and 39 stations, among which Routes 53 & 54 connects the city center, Routes 51 connects western boroughs, Routes 50 connects to the south-eastern, Routes 52 connects from northern to the southern borough. 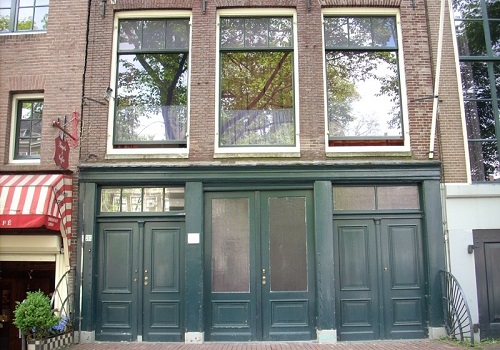 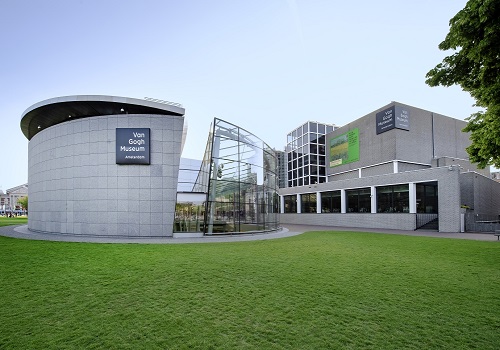 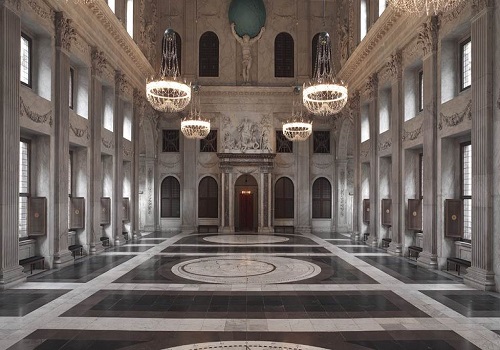 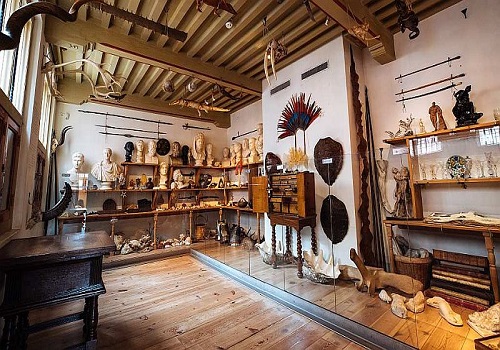 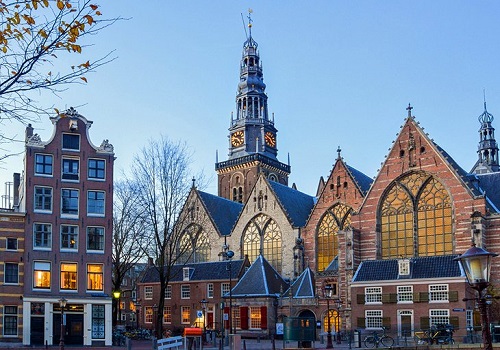 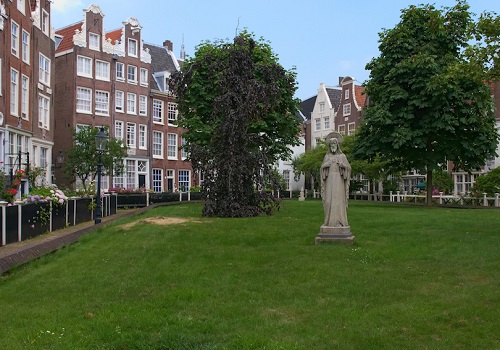 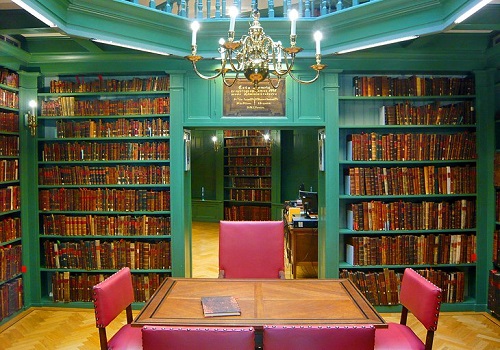 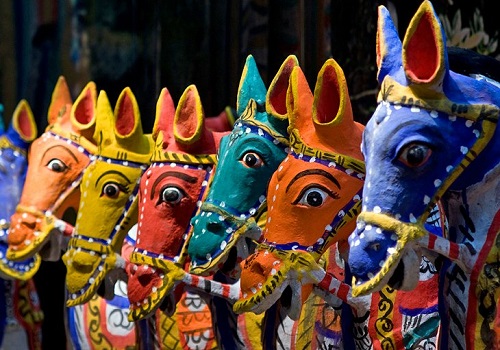 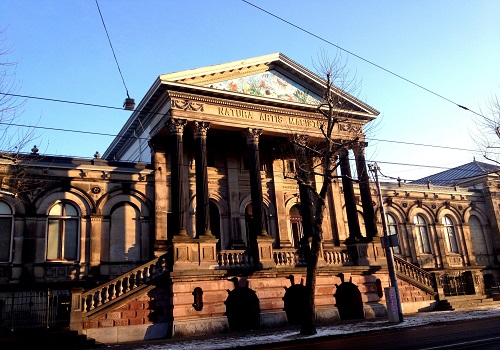 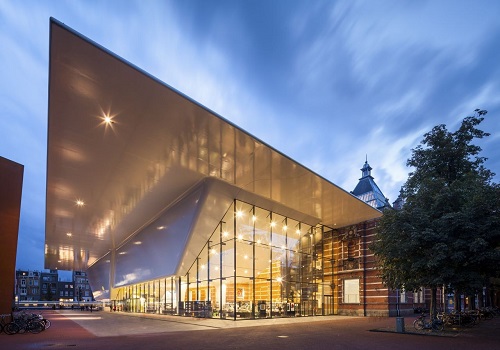 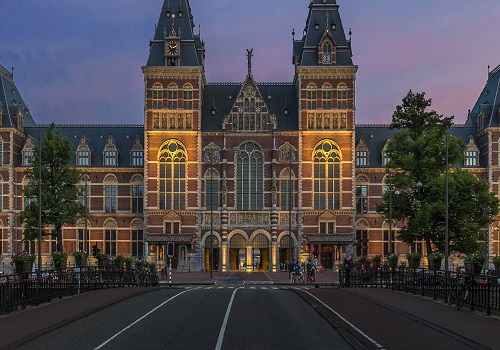 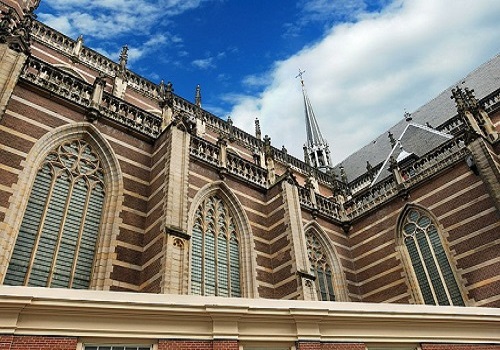 Amsterdam`s name was derived from the word Amstelredamme, which meant that the city was originated by the side of a dam in the river Amstel, in earlier days Amsterdam was known as Amstelredamme. Amsterdam is the capital city of the Netherlands the city is located in the territory of North Holland towards the west of the country. The city is also known as the commercial capital and the financial center in Europe. Amsterdam is the fourth most densely populated European City.

Amsterdam is known for its artistic heritage and glorious legacies from the 17th century, the Golden Age of Amsterdam. The city is also known as the District of Museum. The city is famous for its beautiful canals, houses, museums, clubs, and coffee shops. There are about more than 1550 monumental buildings in the city, the no of canals present in Amsterdam is more than Paris and Venice, the most popular canals are the Herengracht, Prinsengracht, and Keizersgracht. The city is situated on 90 small islands. The city`s key attraction is cycling there are about 400 cycling paths present in Amsterdam.

In the 17th century, Amsterdam became the most important port in the world for its Trade developments. Amsterdam has established the European headquarters of many big companies such as Uber, Netflix, Tesla, and Philips. Thus Amsterdam is the 2nd best place to live in approved by the Economist Intelligence Unit (EIU). The Amsterdam Stock exchange is the oldest stock exchange in the world. The main city attractions include The Historic canals, the Scheepvaart Museum, Hermitage Amsterdam the Van Gogh Museum, the Stedelijk Museum, the Rijksmuseum, the Anne Frank House, the Amsterdam Museum, Hortus Botanicus Amsterdam, the Royal Palace of Amsterdam, Natura Artis Magistra, the Heineken Experience, NEMO and many Cannabis coffee shops. The city is known for its nightlife and festivals, Night clubs of the city such as Melkweg and Paradiso are most famous worldwide attracting over 5 million international sightseers annually.

The Museum of the Tropics

The New Church & the National Monument