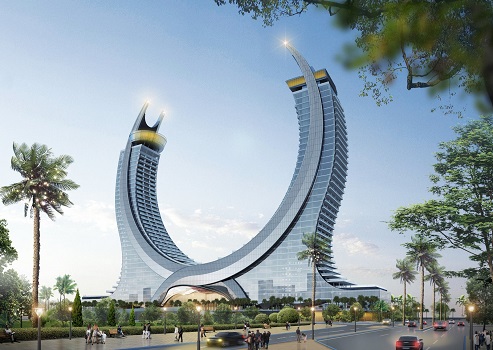 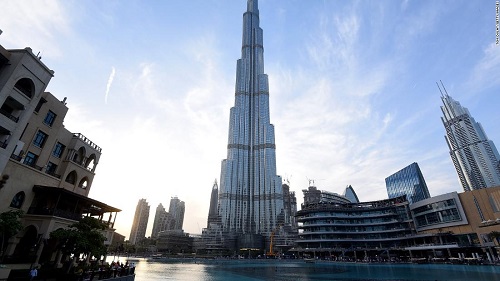 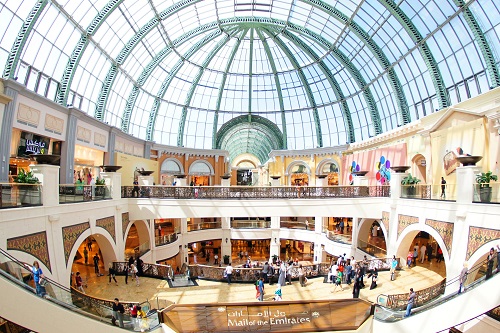 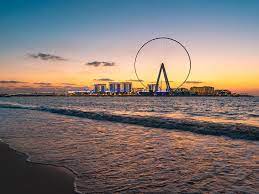 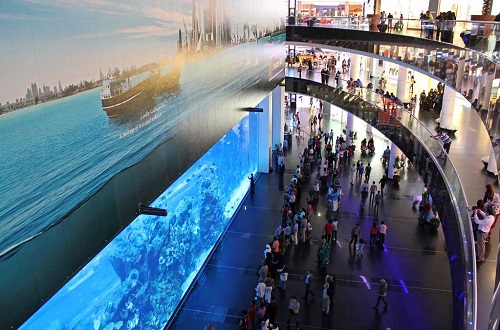 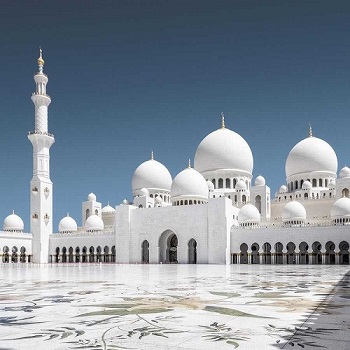 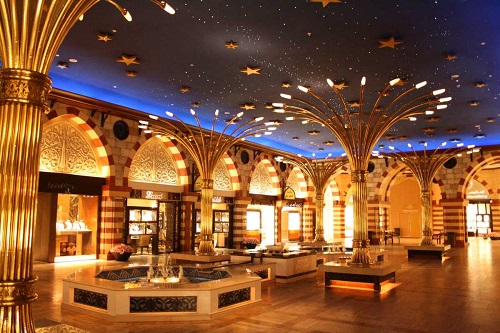 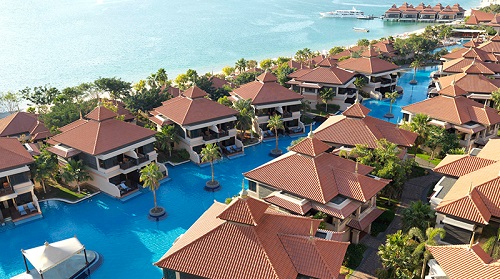 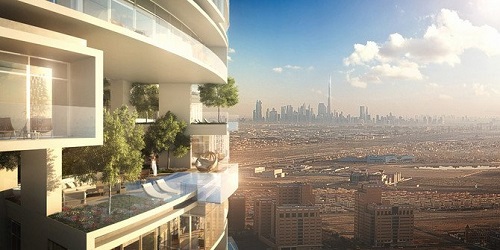 Dubai is the most popular city in the United Arab Emirates(UAE) and the capital of the Emirate of Dubai.Established in the 18th century as a small fishing village, the city grew rapidly in the early 21st century into a cosmopolitan metropolis with a focus on tourism and hospitality. Dubai is one of the world's most popular tourist destinations with the second most five-star hotels in the world and the tallest building in the world, the Burj Khalifa.

Once a small fishing village in the Arabian Gulf, Dubai is today one of the most cosmopolitan cities in the world. One of the seven emirates that make up the United Arab Emirates, Dubai is home to nearly 200 nationalities and offers a truly memorable experience to all visitors. Whether it is by the banks of the Creek, or at the top of the Burj Khalifa, the world’s tallest building, Dubai lives and breathes a sense of possibility and innovation. And with an unparalleled coastline, beautiful desert and magnificent cityscapes, memories are just waiting to be made here.