The conference is going to be held in Amsterdam, Netherlands. The exact venue (hotel address) for the conference will be updated soon.

Amsterdam transportation is usually cultured and well organized. Amsterdam is a wonderfully walkable city, with most major sites in or near the city center. For attractions that are further away the public transport is excellent. 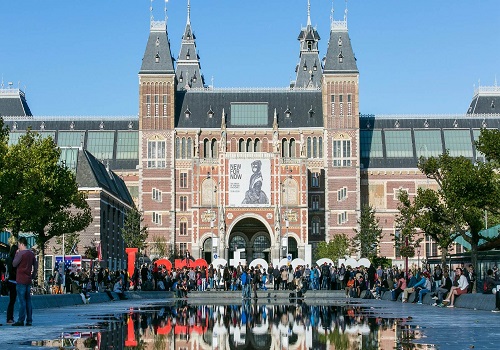 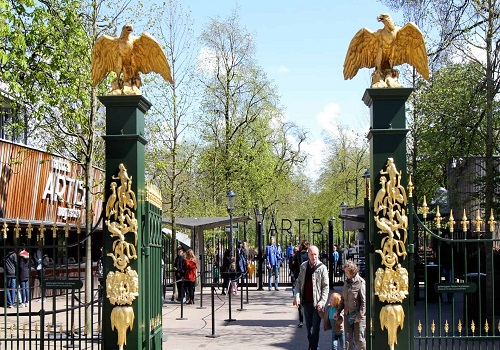 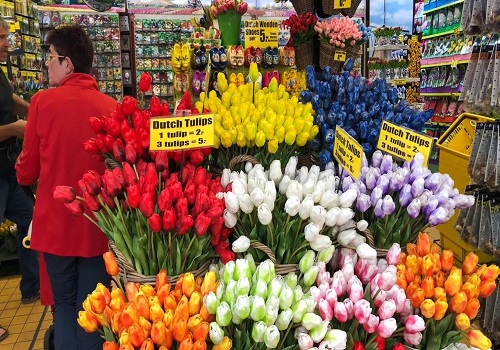 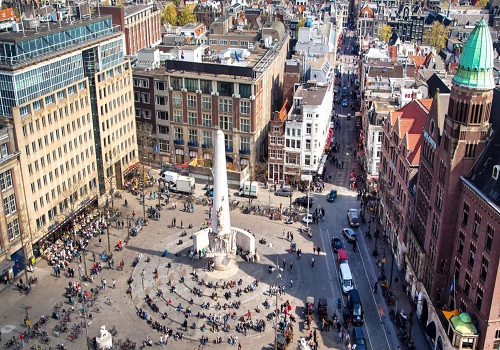 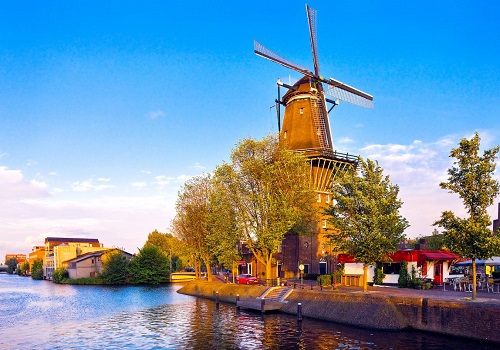 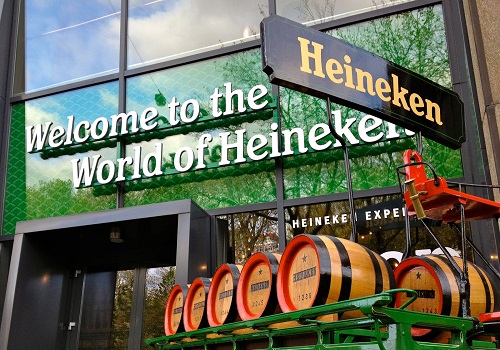 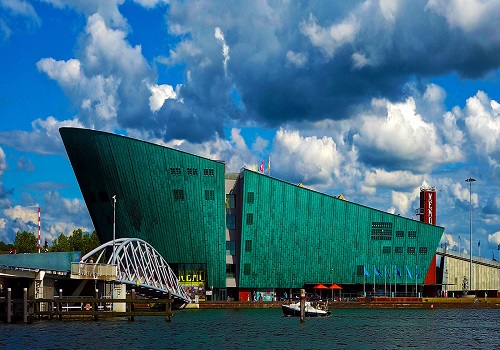 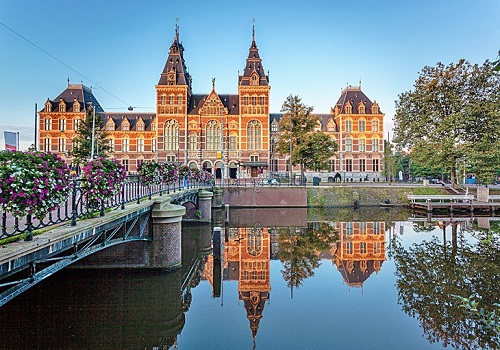 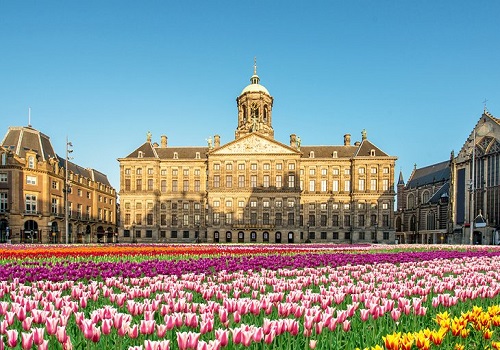 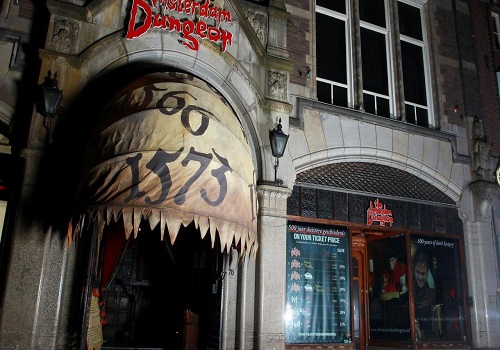 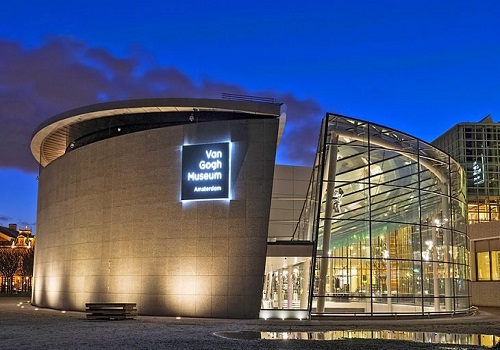 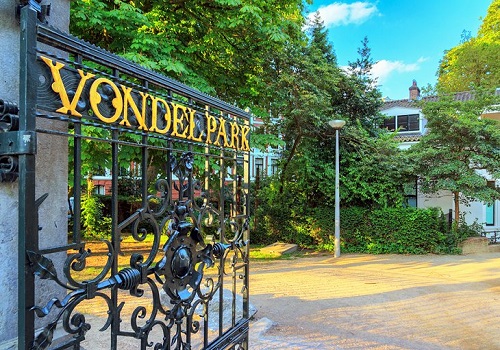 Each area of Amsterdam has its own character and charm, and a singular type of retailers, restaurants, cafes, museums, and attractions. Take time to find the city's hidden treasures in Amsterdam's neighbourhoods. Top delightful things to do and see includes, Discovering the secret courtyard of Begijnhof, Learning about Amsterdam’s past at the Stadsarchief, Enjoying a sunny day at the Blijburg beach, Taking some time to relax at the Openbare Bibliotheek Amsterdam, Getting lost in the world of film at the EYE Film Institute Nederlands, Chilling out at Vondelpark, Biking or walking around the Noord area, Enjoying a mix of cultures at Oosterpark.

Some 150 years after her industrial bloom, Amsterdam is once again a town of makers. Anne Frank is one amongst Amsterdam’s best-known historical figures. The official language of the Netherlands is Dutch. The majority of Amsterdam’s residents speak English well. The Dutch royal house continues to play a vital role in modern society and politics within the Netherlands. Alongside tulips and windmills, the global image of Amsterdam is one of a city entwined with water. Since its development within the seventeenth century, Amsterdam’s Canal Ring has grown to be one of the world’s most unique urban landscapes. An introduction, a slogan and a physical icon - I Amsterdam is the city's and its residents' collective catchphrase.

From its humble beginnings as a 13th-century fishing village on a watercourse bed to its current role as a significant hub for business, tourism, and culture, Amsterdam has had a strong tradition as a centre of culture and commerce.