The conference is going to be held in Paris, France. The exact venue (hotel address) of the conference will be updated soon. 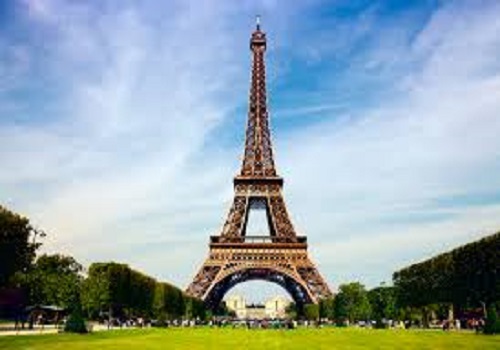 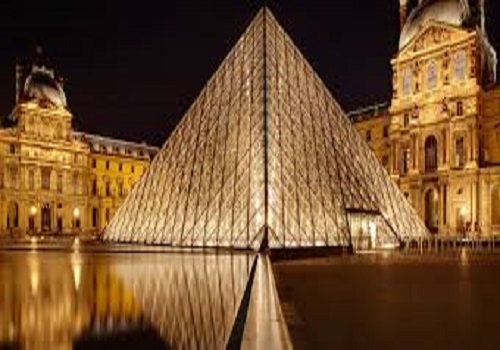 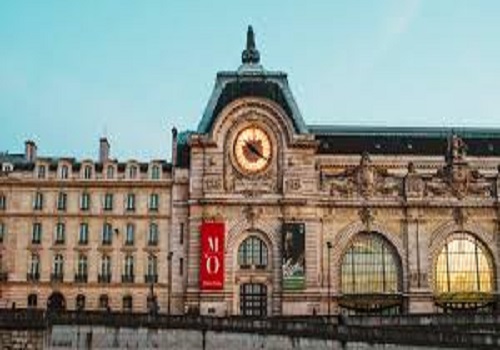 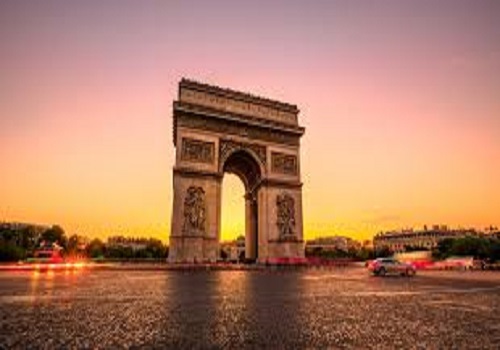 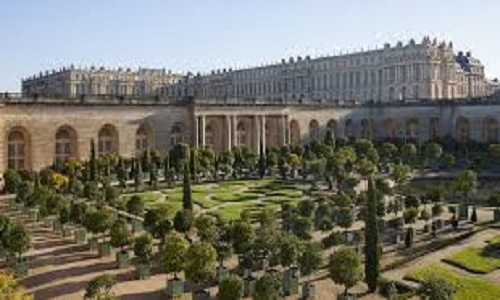 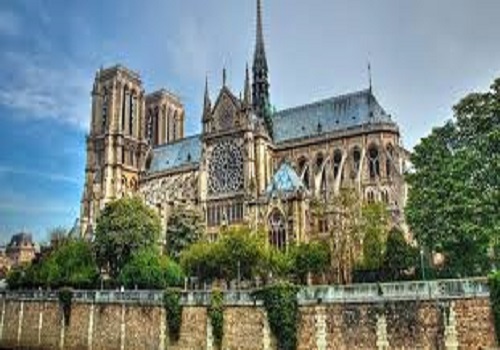 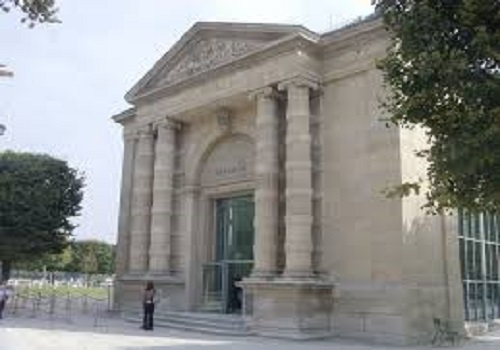 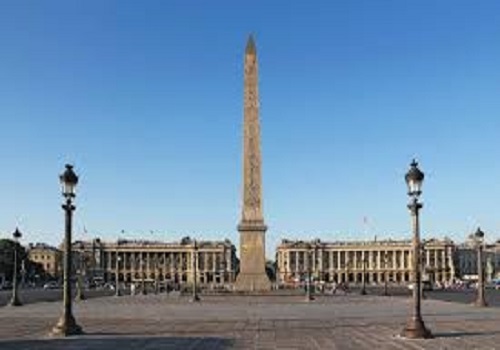 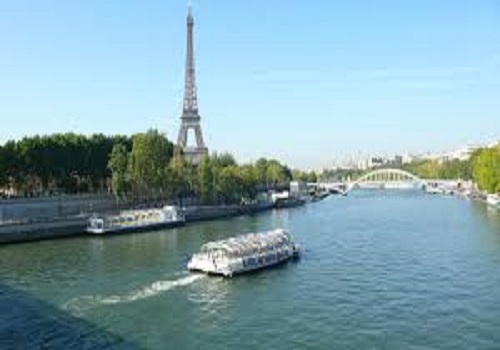 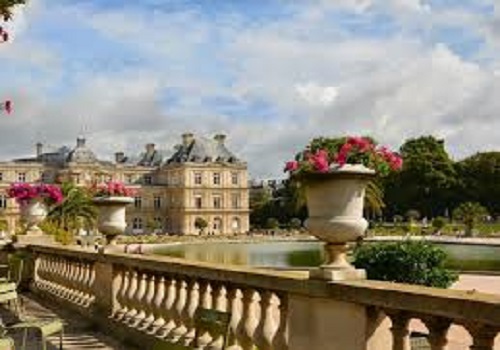 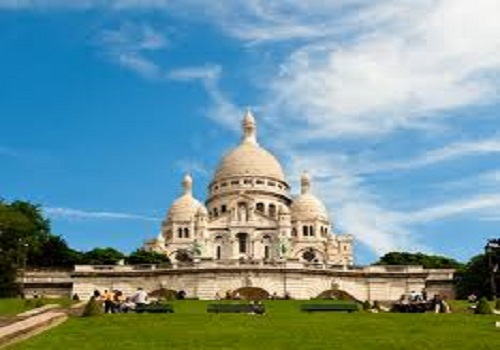 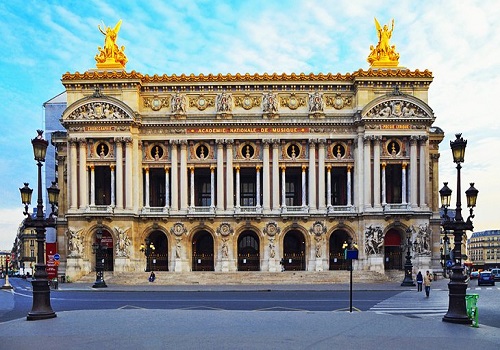 Paris is the capital of France, situated in the north-central part of the country. It is the most visited tourist destination in the world, with over 45 million visitors annually. The population of the city is around 2.2 million and the city has a multi-cultural tradition. The population of the city is around one-fifth of the France, which makes it the second largest metropolitan area in the European region.

It is named as “The city of love” or “The city of lights”. But it is also important to see in it the city that has seen 4 revolutions (to date), 18 kings named Louis and at least two occupying forces. The city is ringed with great forests of beech and oak; they are called the “lungs of Paris,” for they help to purify the air in the heavily industrialized region. The city proper is small. The Seine River divides the city into two parts, known as the Left Bank and the Right Bank. “The culinary capital of the world” has a temperate oceanic climate. Summers in Paris are warm, and winters are cool. A moderate rainfall year-round makes the climate pleasant.

It has been one of the world’s most important and attractive cities from centuries. It is famous for the opportunities it offers for business and commerce, for study, for culture, and for entertainment; its gastronomy, haute couture, painting, literature, and intellectual community especially enjoy an enviable reputation.

The must visiting places in Paris includes Eiffel Tower, Louvre, Musée d'Orsay, Champs-Élysées, etc. Visitors can feel the delightful French landscape as well, with its diverse culture and spectacular scenery.