Welcome to the Official Attendee Housing Site for our regarded event, Oncology 2020.
The Venue address is

Get on A1
Continue on A1. Take A86 to Quai du Moulin de Cage in Villeneuve-la-Garenne. Take exit 7 from A86
Take D7 and Boulevard Jean Jaurès/D911 to Boulevard Bessières/Boulevards des Maréchaux in Paris 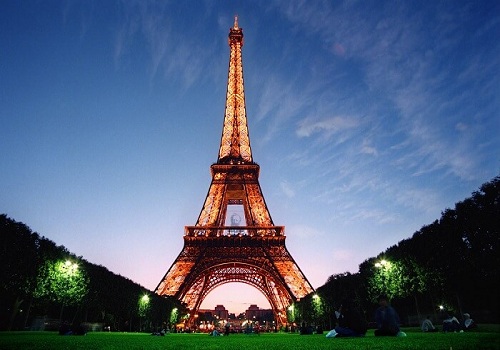 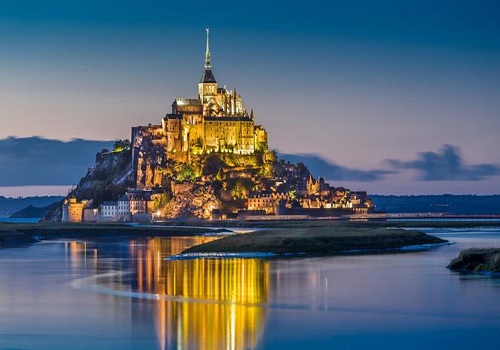 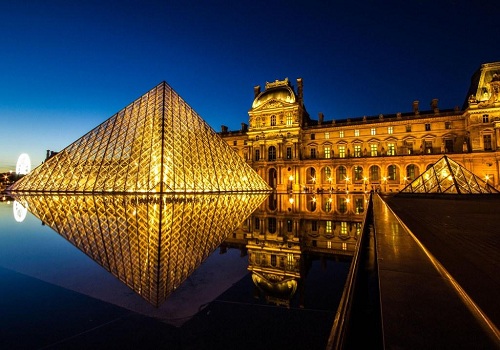 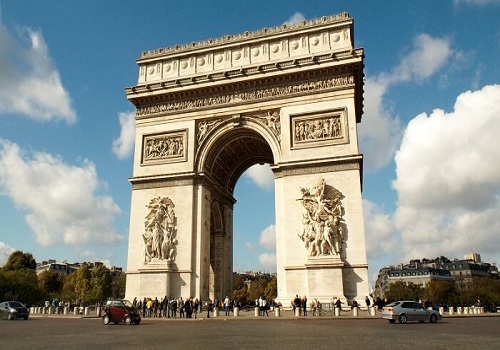 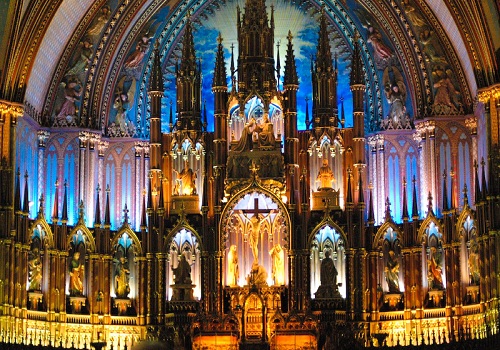 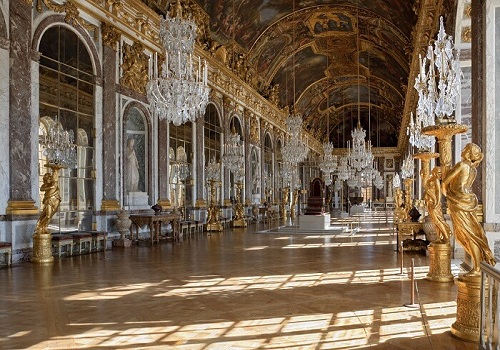 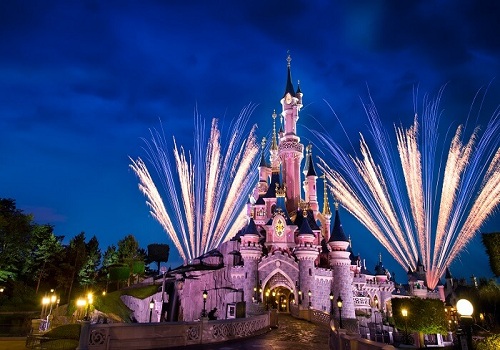 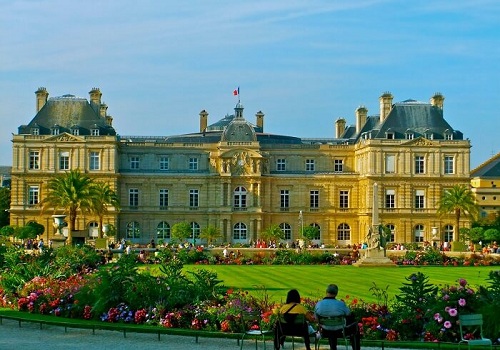 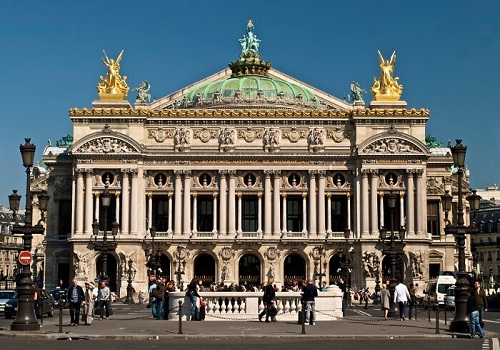 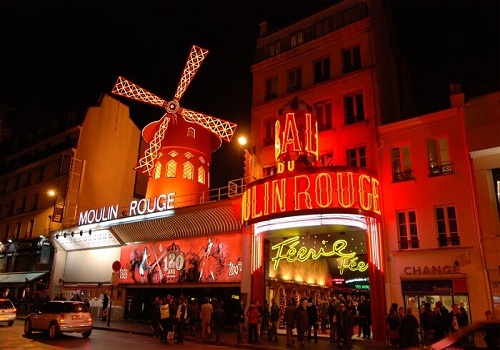 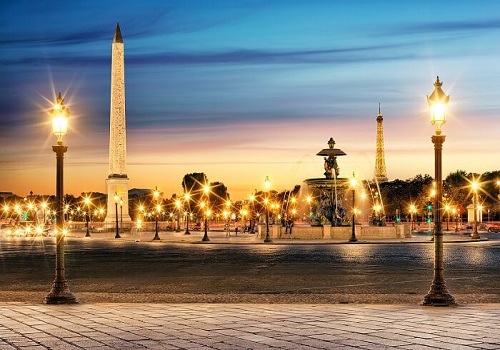 Paris is the capital and most populous city of France, with an area of 105 square kilometres. Paris is also known as the ‘’City of Love’’. Paris is popular as a honeymoon destination. The Eiffel Tower is the most romantic place in Paris. Lutetia was gradually renamed Paris, taking its name from the Parisii. Paris is called as The City of Light because Paris was one of the first large European cities to use gas street lighting on a grand scale on its boulevards and monuments.

The population of the city is around 2.2 million and the city has a multi-cultural tradition. The population of the city is around one-fifth of the France, which makes it the second largest metropolitan area in the European region. From the ancient time Paris has been a global centre of art, science, and philosophy. It is admired for its attractive city plan, architecture, museums, parks, elegant cuisine and abundant monuments. The Seine River divides the city into two parts, known as the Left Bank and the Right Bank. France is one of the founding members of the United Nations and acts as one of the permanent members in the UN Security Council.
Paris, “The culinary capital of the world” has a temperate oceanic climate. Summers in Paris are warm, and winters are cool. A moderate rainfall year-round makes the climate pleasant. Paris attracts around 85 million tourists per year. The must visiting places in Paris includes Eiffel Tower, Louvre, Musée d'Orsay, Champs-Élysées, etc. Visitors can feel the delightful French landscape as well, with its diverse culture and spectacular scenery.